Answer:  Holystoning is a procedure for cleaning wood decks, such as teak, in certain ships such as battleships and cruisers. 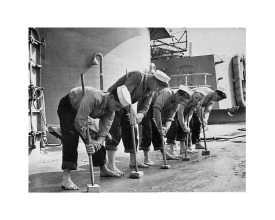 We regret to inform you that Mike Palmerton of Commonwealth Plywood has passed away.

China is battling its worst electricity crisis in a decade. The country is so short on power that many cities are suffering blackouts. Factories were either forced to close entirely or are able to stay open only for a few hours per week. The crisis was caused by the spike in the price of coal as the country's economy reopened post-COVID, which meant that power stations began operating at a loss and were forced to close. 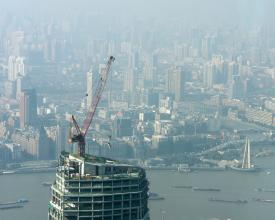 The U.S. and Vietnam have reached an agreement on illegally harvested and traded timber that allows Vietnam to avoid punitive tariffs. The agreement "secures commitments that will help keep illegally harvested or traded timber out of the supply chain and protect the environment and natural resources," said the Office of the U.S. Trade Representative. 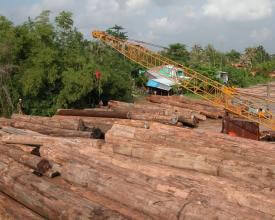